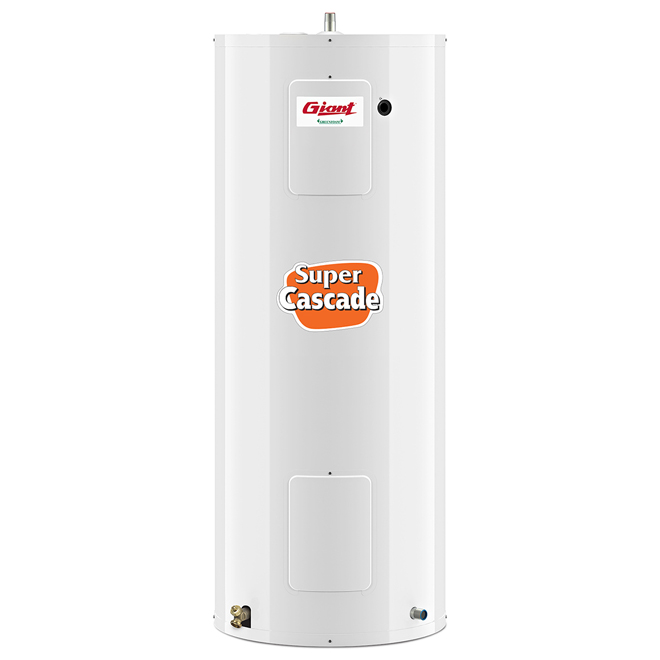 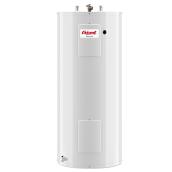 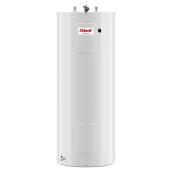 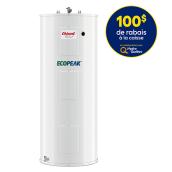 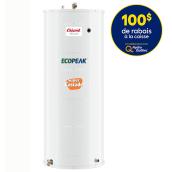 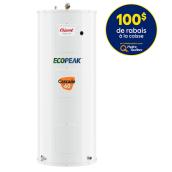 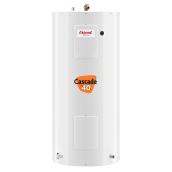 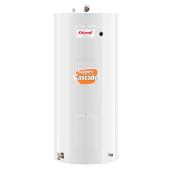 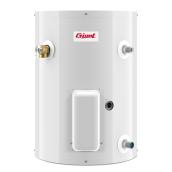 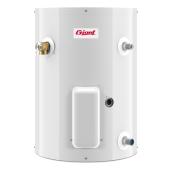 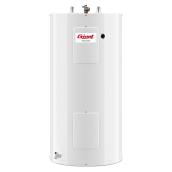 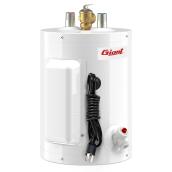 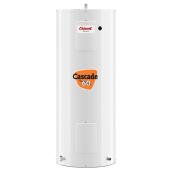 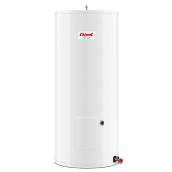 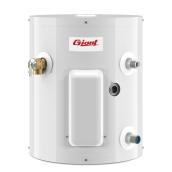 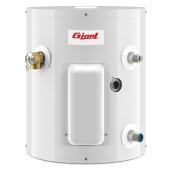 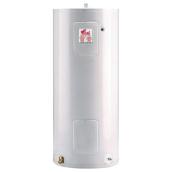 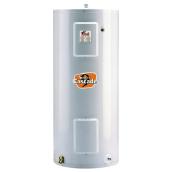 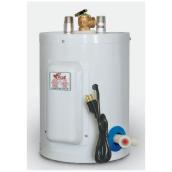 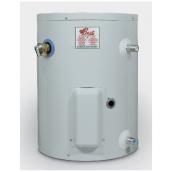 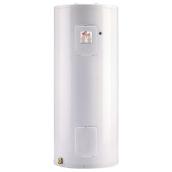 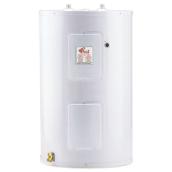 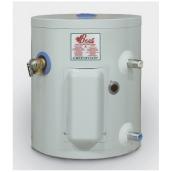 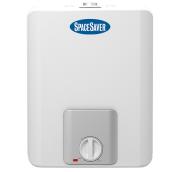 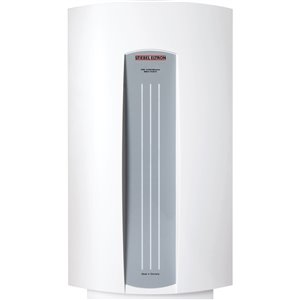 STIEBEL ELTRON
Chauffe-eau électrique DHC sans réservoir 240-Volt 9,6 kW 3 gpm de Stiebel Eltron
★★★★★ ★★★★★
0
(0)
Détails
N° d'article 330784355
Chauffe-eau électrique Giant, Super Cascade, 60 gallons est évalué 3.5 de 5 de 2.
Rated 5 de 5 de Mugé par Best on the market! I bought this Water Heater 4 years ago. My old water heater was there for 16 years, so I replaced it with the same brand but after researching the market in and out. I had found the other tanks a bit flimsy or some had this turning mechanism at the bottom of the tank, which was a warning sign to me that such mechanism cannot possibly keep turning for 10+ years, as the tank is a closed up container. This is at its best a sturdy product Made in Quebec! It shows Canadian quality. The only disadvantage, which would not slash a star is adjusting the temperature of water sits behind a screwed up small cover, which is easy to unscrew but it is not like a button on the outside, one has to look for it. It does not need adjusting often, I only changed the temp two times until now, by reducing it.
Rated 2 de 5 de Coldwater par Poor design / felt cheep I bought this product to replace a tired competitors water heater that had failed after many years of good service. With the new tank I was very disapointed with the insulation of the tank. The top nipple/cut out had fiberglass insulation vs complete green foam. This should not be an issue except I got some water on the top during instalation and rust appeared within 24 hours. The insulation for the wiring openning was a simple one inch soft yellow fiberglass that had to be stuffed into the sides after the wires were attached. The competitors had rigid fiberglass cut out to match the openning size. The competitors had a plastice plate over the temperature sensor / wiring protecting the electrical from any mosisture. No such thing on this tank. The preasure release valve was doped ... thank you but the top nipple was not. I was not aggressive enough with the threading on the top with teflon tape and thats why I got water on the top of the tank. The overall impression/feeling I got with this tank is it's cheep. My wife insisted I take it back but already inplace with the existing plumbing cut out to match the new height I refused. Time will tell .... out hope she isn't right. FYI ... the store told me to buy the tank online to receive a 20% discount. Make sure you read the fine print as the 20% did not apply to hot water tanks.
[Product page bottom promo box]
[FooterCatfishTop]
Achetez en ligne
c'est rapide et pratique
En savoir plus
Indécis?
Notre politique de retour est simple, découvrez-la!