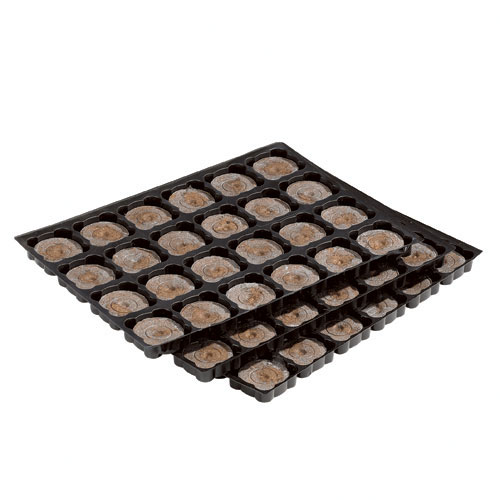 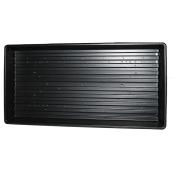 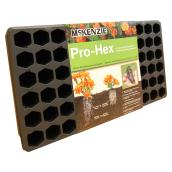 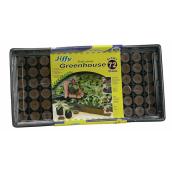 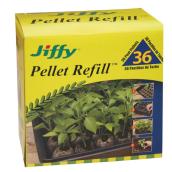 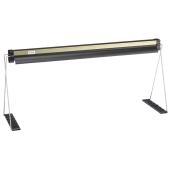 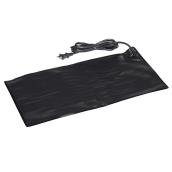 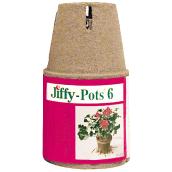 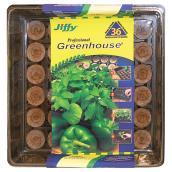 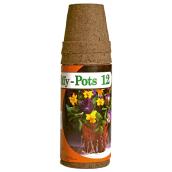 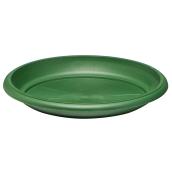 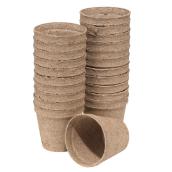 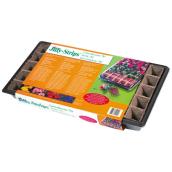 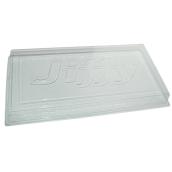 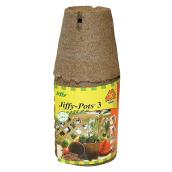 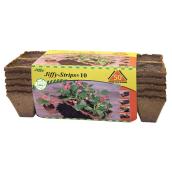 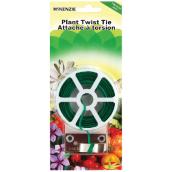 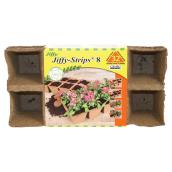 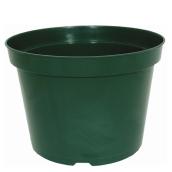 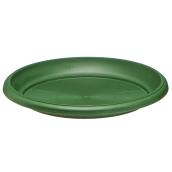 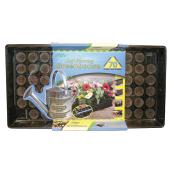 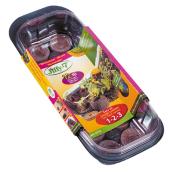 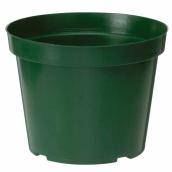 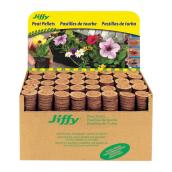 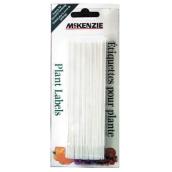 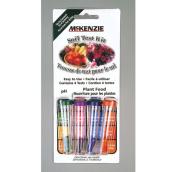 MCKENZIE
Trousse d'analyse de sol McKenzie
★★★★★ ★★★★★
0
(0)
Détails
N° d'article 47515054
Pastilles en mousse de tourbe est évalué 2.5 de 5 de 2.
Rated 4 de 5 de CSGMA par Great start I picked this up on the clearance isle last year and used them this season to start seeds. When the sprouts reached the top of the dome, I removed them from the domed greenhouse and placed them in another container. I did remove the "bag" and some of the peat from the bottom, placed some seed starting soil in the bottom of the new container, placed the plant in and filled to top of container with dirt. I will move them to a bigger container one more time before taking them outside, but this method so far has resulted in stronger, taller plants. The root system is coming along nicely. I am sure you could leave the pellets and plant as is and transplant directly outside however, since I start many of my plants in January and early February, and they stay indoors until late March or early April, they need to be transplanted to another container. I use 2 starter greenhouses simply to start them. After removing one type of plant, I start another type with the refills in the domed greenhouse provided with the original starter set.
Rated 1 de 5 de Doug par Poor germination 10 days into the germination process and 4 out of 72 seeds planted have sprouted. I also have other seeds planted in a 36 cup germinator with the Jiffy seed starting soil. 33 of the seeds have sprouted. The peat pellets are useless in my opinion.
[Product page bottom promo box]
[FooterCatfishTop]
Achetez en ligne
c'est rapide et pratique
En savoir plus
Indécis?
Notre politique de retour est simple, découvrez-la!