Choosing a Nailer or Stapler

In this guide, discover how to choose the nailer or stapler that can make assembly and construction work fast and effortless.

Nail and staple guns are powered by compressed air, gas, electromagnetism or a spring to drive staples or nails.

The nails and staplers are loaded in strips or coils, for solid, high-speed fastening of materials.

These tools have one of two types of trigger mechanisms:

More and more nailers now come with both triggers, so the user can use the one most appropriate for the task at hand. Staple guns and nailers operate on the same principles of propulsion.

A flooring stapler requires a mallet or hammer to strike the firing pad and drive the staple in.

Parts and Features of a Nailer

1. Air exhaust deflector
The exhaust system releases compressed air. The outlet port can be adjusted on certain models to blow debris and sawdust away from the user’s face.

3. Trigger
The trigger releases the piston, which drives the nail. In some models, it can be used on its own. In others, the nose of the gun must be pressed against the surface before the trigger is squeezed.

5. Magazine
The magazine must be loaded with the types of nails or staples specific to the gun.

7. Nail exit
The nails or staplers exit behind the nose.

8. Nose
The nose and trigger are used together to drive a nail. The nose must first be pressed against the surface, then the trigger is squeezed to fire the fastener.

Find the perfect nailer or stapler for the task at hand. The nails are generally covered with a dual-function coating, to lubricate and strengthen.

Various types of propulsion for nails or staples are seen on nail guns or staple guns. The table below allows you to understand the different firing systems.

The right tool for the job

Consult the table to determine the best tool to use for the task at hand.

A practical list of must-have and practical accessories for your nailers and staplers. 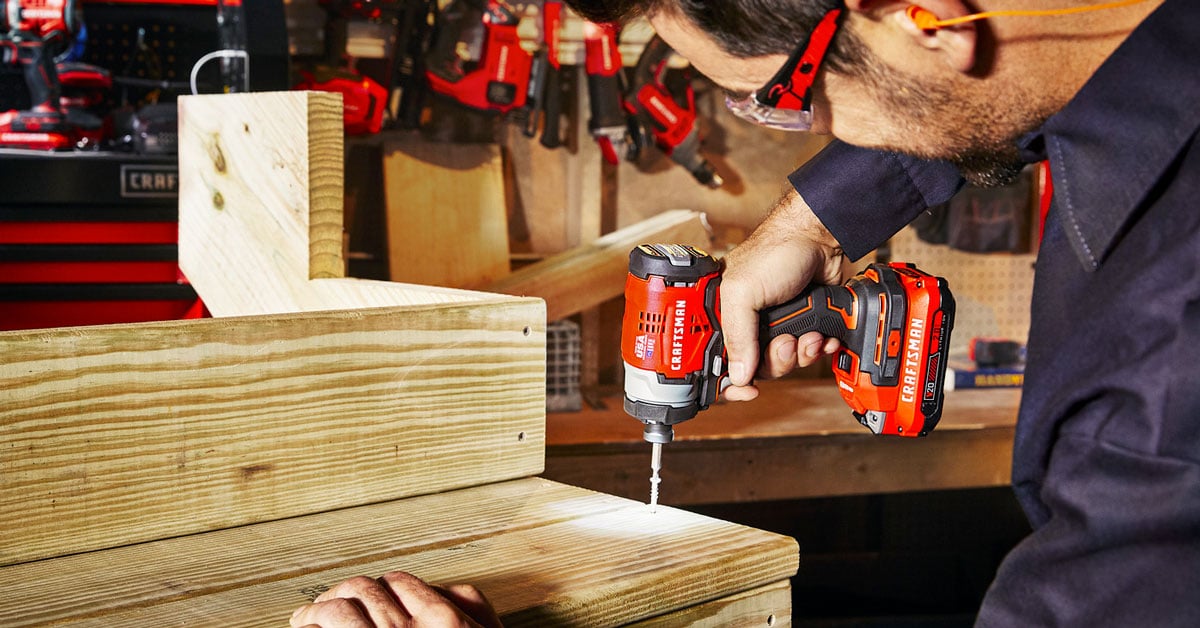 Choose the drill that best suits your needs 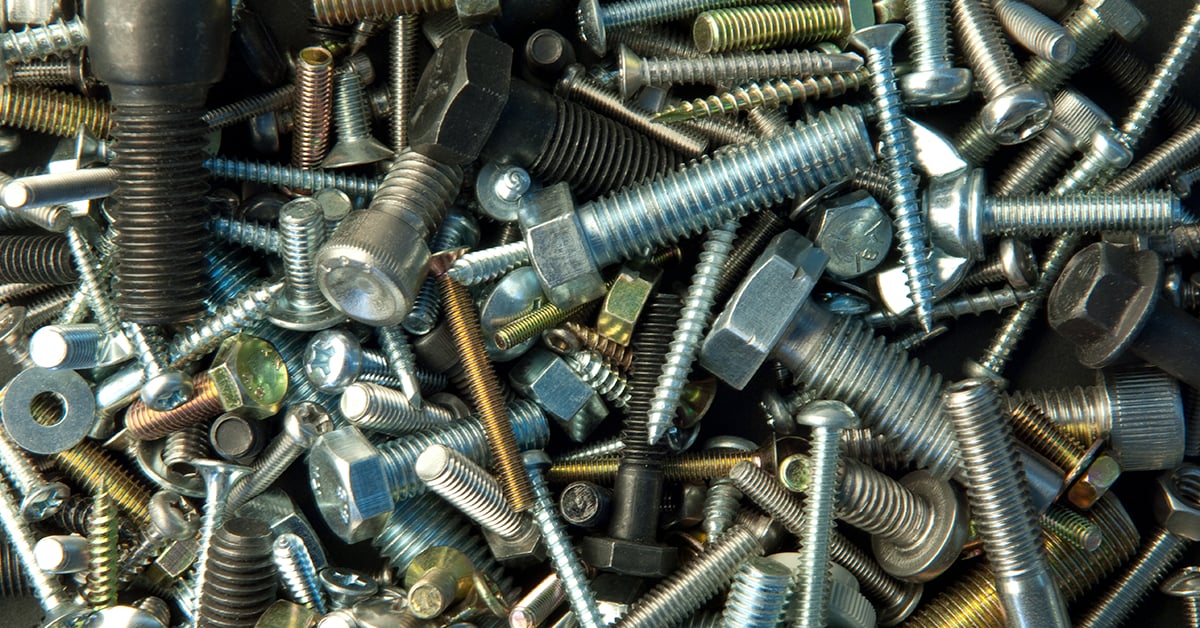 Choosing the right screws for your project 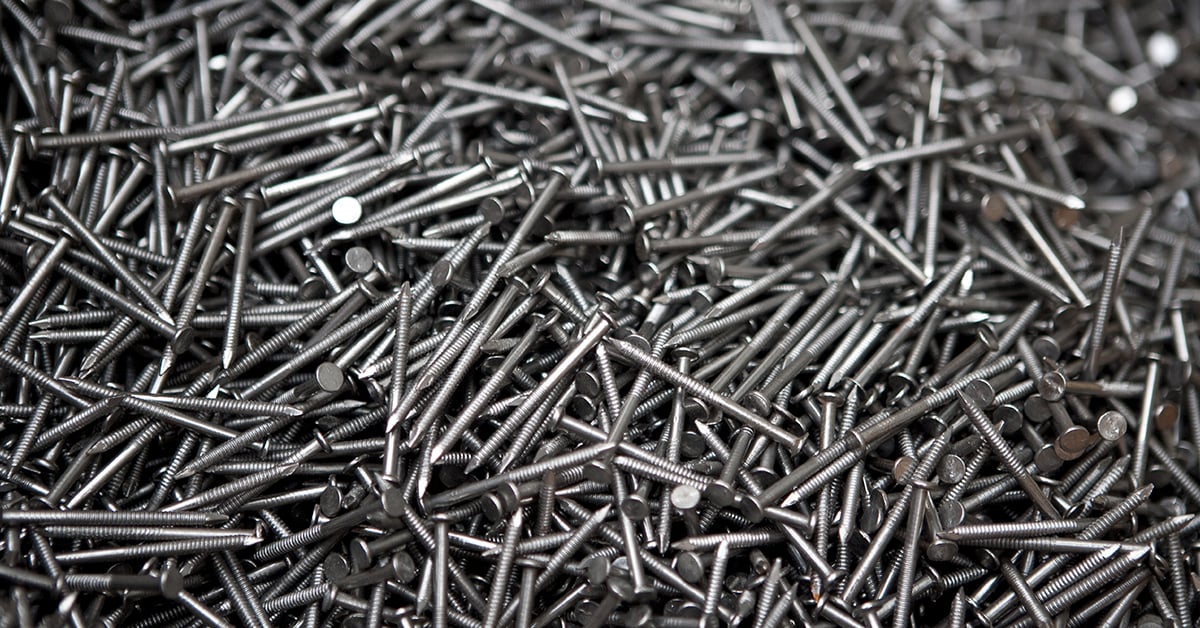 Choosing the right nail for your project

thanks to our wide selection of tools

products and hardware tools to successfully carry out your projects