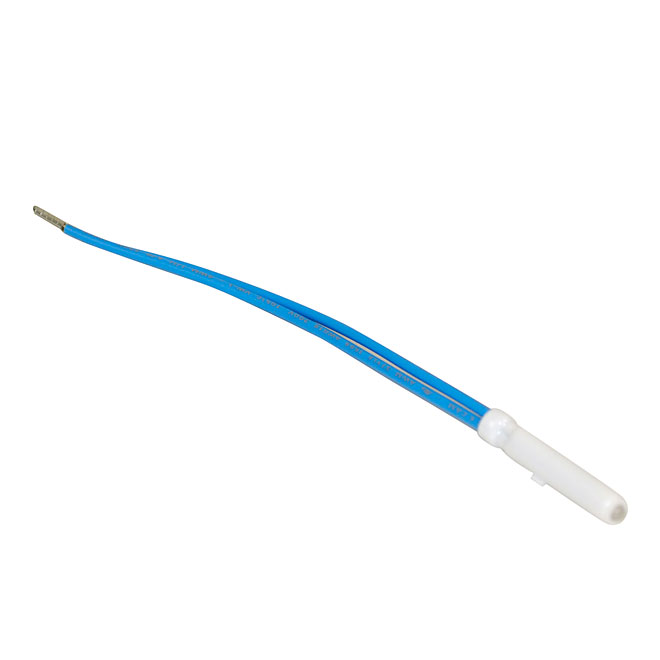 This item is not currently available for immediate purchase, but can be ordered by visiting the selected store.
Smart Locator Light for Adorne Wall Plates

The Adorne locator status light is perfect anywhere you'd like to avoid searching for your light switch or dimmer switch in the dark. The white LED turns on when the light switch is off. Does not require new wires or hardware for most typical installations. This product is backed by a 1-year limited warranty. 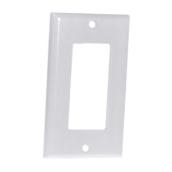 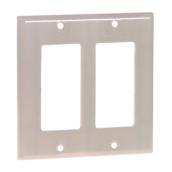 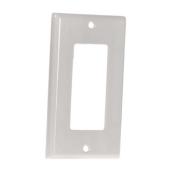 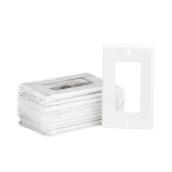 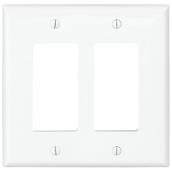 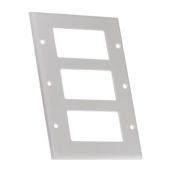 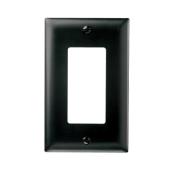 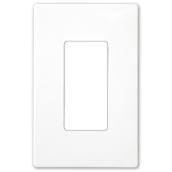 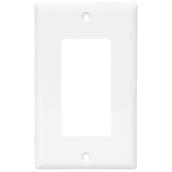 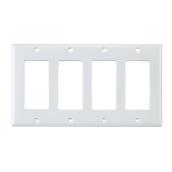 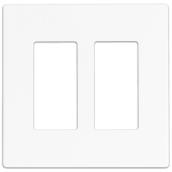 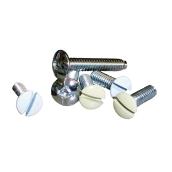 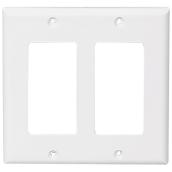 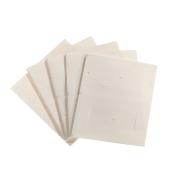 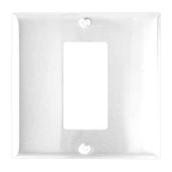 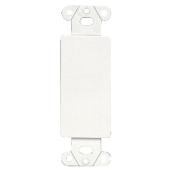 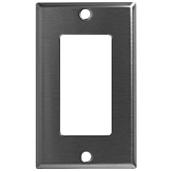 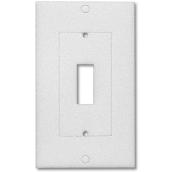 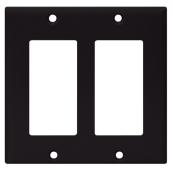 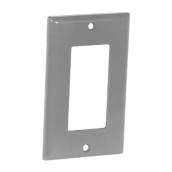 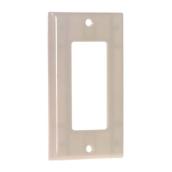 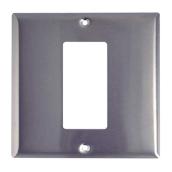 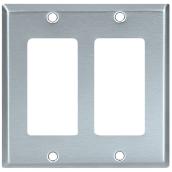 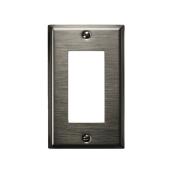 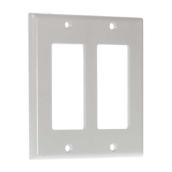 Plate - Wall Plate
Format SAC/1
★★★★★ ★★★★★
0
(0)
Details
Article #0181480
Smart Locator Light for Adorne Wall Plates is rated 5.0 out of 5 by 2.
Rated 5 out of 5 by An-DIY-Pro from A Must Add Feature My wife and I elected to install the Legrand Adorne line of light switches, dimmers, timers; and electrical outlets and GFCIs. We went with the least cost model of switches which are white, but in our opinion still look really nice when compared to our 60 year old, standard issue, painted over light switches and outlets. On a whim, I purchase one of these Silver LED Night Lights to see how they worked out. Wow! They work great. They cannot be seen during the day, but at night, they project a dim, white light through the middle of the switch. The standard switch has a little hole, on the backside of the switch, that you slide the LED tube into the hole and it projects a very dim, white dot through the face of the switch. The LED draws power from the switch itself when the switch is in the off position. It can be used in both single pole as well as three-way configurations. I don't know if it will work in a four-way switch, which Legrand does make, so if you have three or more switches operating together to control one or more lights, you should call Legrand to see if this LED light will work in their four-way switch. I don't have any experience with that setup. Otherwise, I love these things. The days of hunting for the light switch are over. I'm pretty sensitive to light when I go to sleep, so I was wondering if this would bother me at night. It doesn't. When it is really dark in the bedroom, the white dot is "just" there. It is not projecting light into the room. I think it is a perfect application in all areas of the home, to include rooms and hallways. In the hallways, it's a great safety feature. Your over night visitors will love them. They won't have to guess, "Where are the switches?" So here's the one catch. The enclosed installation instructions do a shabby job of explaining how to install these LEDs into a three-way light switch configuration. Here's now you do it. 1. Do NOT connect either blue wire to one of the two holes that are labeled "HOT". 2. Do connect either blue wire into either of the two holes that are labeled "3-WAY". Install one of the "carrier" wires into the same hold as the blue wire. Don't install the blue and carrier wires into separate holes. 3. Connect the other blue wire into one of the two holes labeled, "1-POLE". Into that same hole, insert the other carrier wire. Do not install the blue and carrier wires into separate holes. 4. Install the hot or common wire into one of the two holes labeled, "HOT". The wire that you install into one of these two holes will either be hot--black insulator color--or not, depending on if this is the switch closest to the breaker box or closest to the load--light, fan, etc. The switch closest to the breaker box will have the hot installed in one of these two holes. The switch closest to the load will send the switched power to the load from one of these holes. When power is not being sent to the load, both switches, in the three-way configuration will light up if these LEDs are installed in them. I've emphasized the three-way configuration here because the installations directions are pretty much non-existent on the sheet that is shipped with the product. But I do want to emphasize that this can also be installed in a single wall switch "single-pole" configuration as well. You'll use the same switch, just follow the printed installation instructions that are included with the LED. So at this point, I am well beyond the, "Would I recommend this to others" phase. I have moved to install this into every switch in the home because I am so happy with it. It really adds a night-time safety factor to the Adorne switches.
Rated 5 out of 5 by Jason from Perfect Look Easily installed. Looks just as advertised and gives a nice touch to the decor.
[Product page bottom promo box]
[FooterCatfishTop]
Buy online
fast and easy
Learn more
Hesitating?
Our return policy is simple,
learn about it!