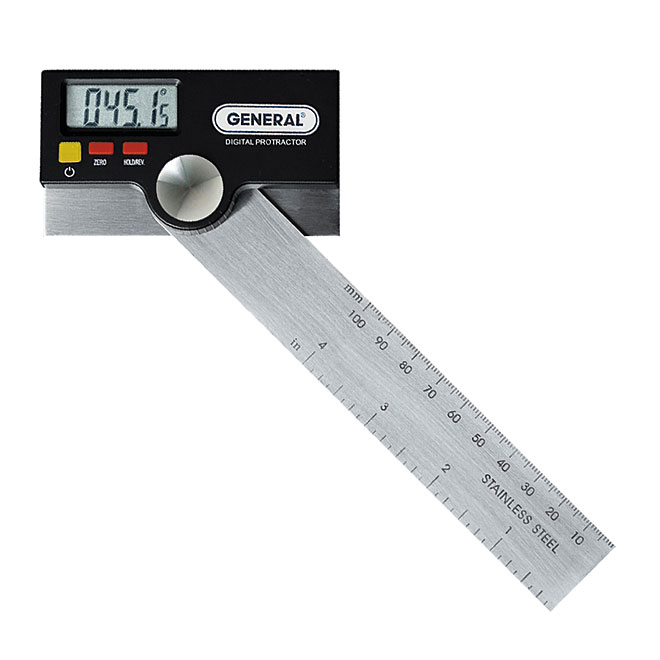 This item is not currently available for immediate purchase, but can be ordered by visiting the selected store.
General Tools Angle-Izer Digital Protractor - 180° - 6-in - Stainless Steel

6" digital protractor. Made of stainless steel. Measuring, reading and transferring angles. Can be inverted for easy reading. 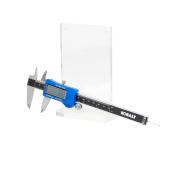 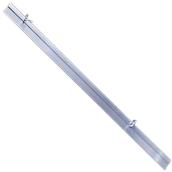 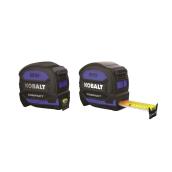 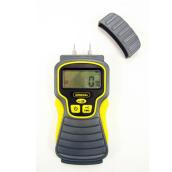 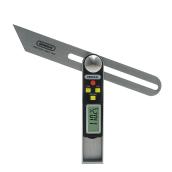 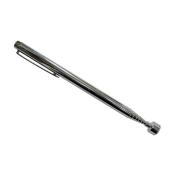 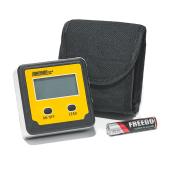 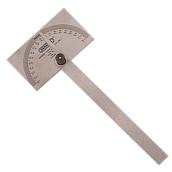 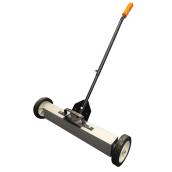 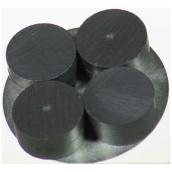 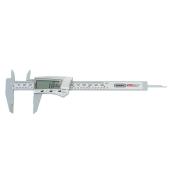 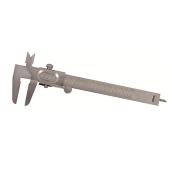 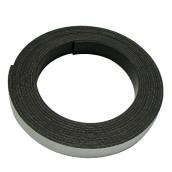 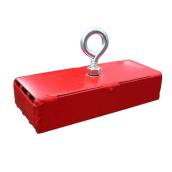 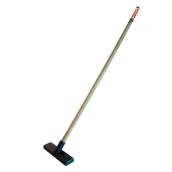 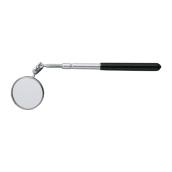 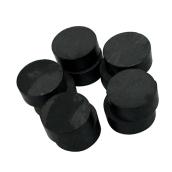 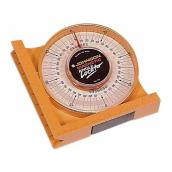 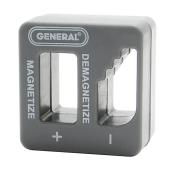 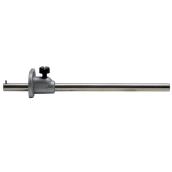 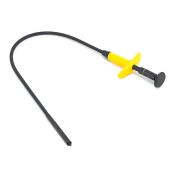 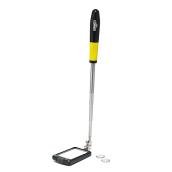 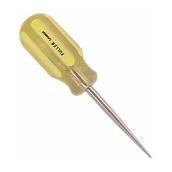 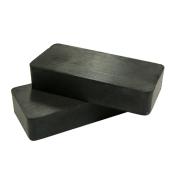 Paulin Block Magnets - Ceramic - 1 7/8-in x 7/8-in x 3/8-in - 2-Pack
Format 3/8x7/8x1 7/8"xPK2
★★★★★ ★★★★★
0
(0)
Details
Article #63865576
General Tools Angle-Izer Digital Protractor - 180° - 6-in - Stainless Steel is rated 3.3 out of 5 by 4.
Rated 3 out of 5 by Tony from Good enough The features are a little tough to activate, such as reversing the display. Its a little tough to figure out just how long to hold the button or how many times to push it to activate. It wasnt the easiest thing in the world to zero. Other than that the tool "feels" right. smooth clean operation. I would have liked to see a way to hold an angle.
Rated 5 out of 5 by Hitech from We have owned this product 6mo. We have used in to compute compound angles when cutting crown molding. We have also used it to compute miter joints in baseboards. It did take some figuring out how to use but once you master it, it is a nifty and accurate tool.
Rated 2 out of 5 by CaptainTitanic from Second one showed an improved knob design Received the first one as a Christmas gift. Quickly discovered that the locking knob would not lock it into position. (Plastic knob with brass insert appeared OK, weld on stud head appears to have broken loose). returned to Lowe's, no hassle at all in getting it replaced. Replacement tool has a larger knurled knob and does hold position. Time will tell if it is durable.
Rated 3 out of 5 by PAPPY from GREAT IDEA,... Overall it works as it should. The draw back which I find to be a rather big one is durability. Being an electoral/ computer device it is sensitive to dropping or being banged around. I suggest instead buying a regular one. They are far more durable and if you should drop it, it won't be destroyed.
[Product page bottom promo box]
[FooterCatfishTop]
Buy online
fast and easy
Learn more
Hesitating?
Our return policy is simple,
learn about it!